Every year billions are spent by the Loyalty Industry programs controlling miles and points.  Thus, a common theme of the summit was the idea of not only offering full transparency, but also creating a cohesive points “operating system.”  That said the morning panel had differing views on how best this is accomplished, as I will describe:

Swift Exchange is the self-proclaimed “operating system” for the loyalty industry.  Set to launch in the Fourth Quarter of 2012, Swift Exchange will allow one to use a combination of miles and points from a variety of reward providers, as form of currency with merchants.  On the “Controlled vs. Fixed” debate, they Thus Swift Exchange is a collaborative partnership between Reward Providers, and Merchants, and the Customers–points junkies like us. 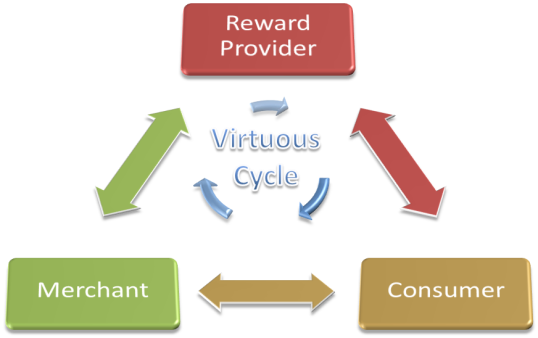 Frequent fliers and mileage junkies will be to utilize miscellaneous and possibly neglected miles (ie Spirit Airlines miles), but in this proposed system, would not be the only ones reaping the dividends.  Merchants would be paid for accepting miles as a form of currency, and the reward providers would be able to manage the spiraling reward liability costs.

“Modern-day loyalty programs have reached the limits of their current technology and methodology,” said Richard Postrel, Chief Executive Officer and Founder of Swift Exchange. “Fundamental macro-economic issues must be addressed in order to advance this industry into the next generation.  What we are seeing is an industry that is ripe for transformation. This is a wake-up call for the entire reward and loyalty industry.”