A rug, an actual living dog, a TV set, a toilet seat and even the whole bathroom sink itself.  What do these items all have in common?  According to the British site telegraph.com, these are all items that have been reported stolen from hotels.  While some folks simply look for any and every deal they can on the price of their hotel room, many travelers seem to just want a five-fingered discount.

One hotel in particular, the recounts a story of an odd case of kleptomania, when the door numbers had been unscrewed from the door at the Franklin Hotel in Knighstbrige:

“We only noticed it (the room numbers) had gone missing when the next guest was found wandering up and down the corridor looking for his room,” general manager Karen Marchant was reported to have said. 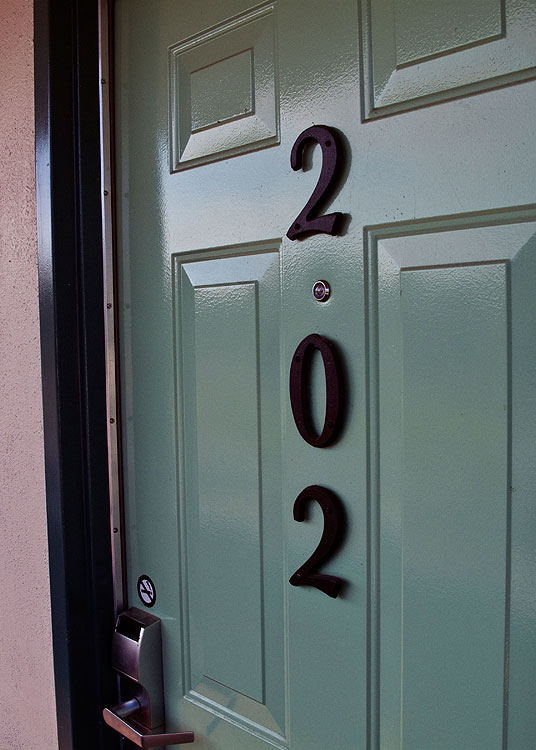 Tired of luxurious hotels nickeling and diming you for snacks and beverages and your room?  Just take the whole mini bar, fridge and all!  And it brings taking the bed you sleep on, certainly brings a whole new meaning to a mattress run! 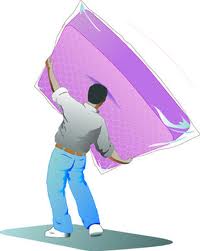 And the “Grand”-est of all thefts seems to have been a piano, as recalled by Collin Bennet, a former general manager of Starwood Hotels: 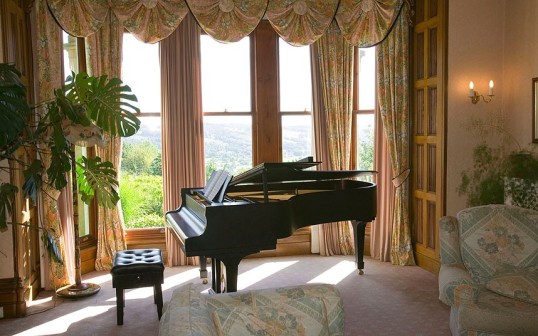 “As soon as I walked into the lobby of one hotel,” he said, “I immediately realized something was missing – but I couldn’t put my finger on it. It transpired that three people had strolled into reception, dressed in overalls, and had wheeled the grand piano out of the hotel and down the street, never to be seen again.”

Considering it was stolen is probably why you couldn’t put your finger on it!

I plan on continuing with the “Monday Travel Funny” series every week, so if you have one you would like to submit, please let me know!