Georgia on My Mind: Exploring Atlanta

As I mentioned in the introduction post, Atlanta is a city that I am very familiar with, yet I still had never visited their aquarium, which is billed as being the largest in the world.  During my stay at the Ritz-Carlton, I inquired about a ticket to the concierge staff, and they were more than willing to go and snag me one (saving me about $2, actually) even though it meant running down to the lobby.

The exhibits are spaced out around a fairly large atrium, which makes getting between them very easy.  While I enjoyed some of them, such as the touch pools and large whale watching room, the rest of it was alright, in my opinion. 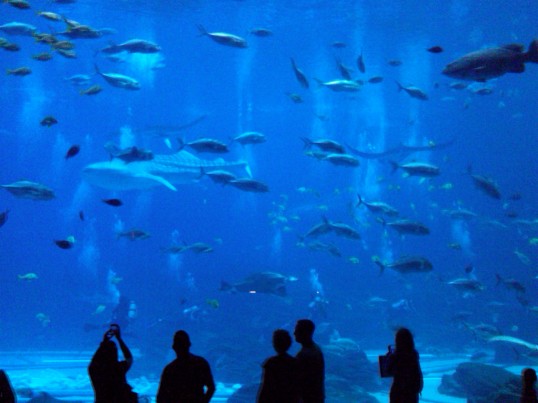 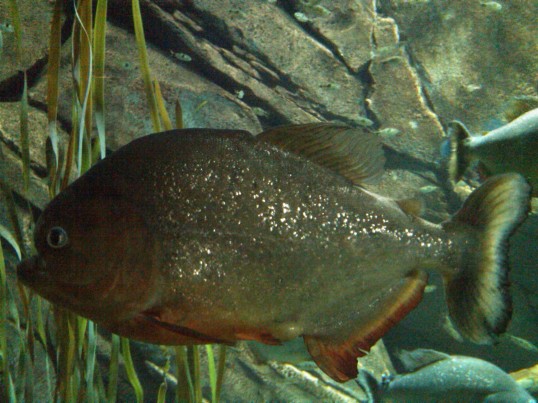 Two other neat features in the aquarium is a long hallway with an arched tank overhead, so that you stare straight up at the marine life. 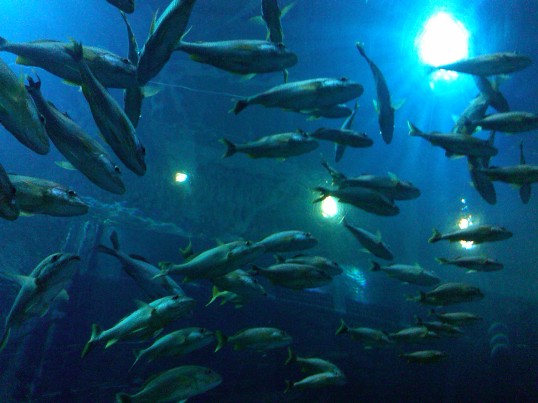 Also, they have a dolphin show twice a day–which I just barely missed.  However, I did at least get to see the dolphins swimming around in their tank:

While I deemed it “alright,” the aquarium did at least have some interesting oddities: 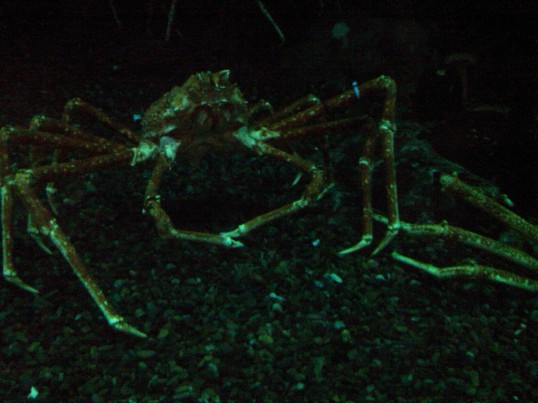 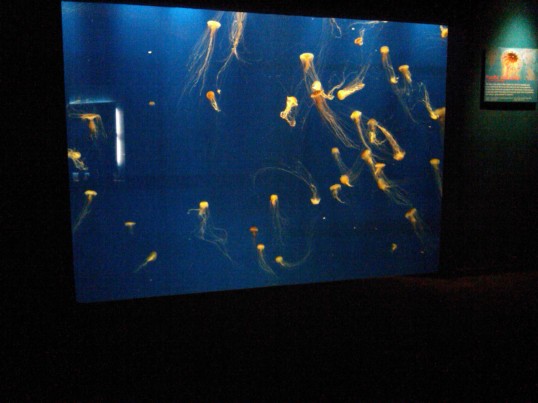 While I was in Atlanta, I also made a visit out to Six Flags Over Georgia, which I hadn’t been to in about a dozen years.  Granted, it was a little challenging to get there since I didn’t have a rental (or much of a reason to get one).  I ended up taking a taxi out there, and taking a bus back.  Anyway, my time there was well worth it. 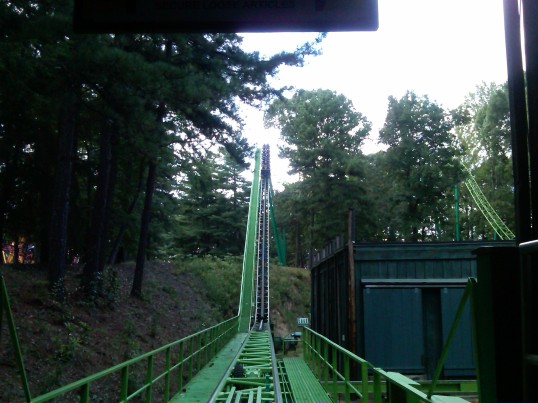 Of course, long-time blog readers of mine will know that the MAIN event for me was the Tennessee-NC State football game in the Georgia Dome.

I never actually found my seat, as I was able to sit with a friend due to the fact that there were roughly 11,000 empty seats.

And at least on this date, all was right in the football world! 🙂

5 thoughts on “Georgia on My Mind: Exploring Atlanta”